The whole project area lies in Chiti, Dhodeni and Bansar VDCs in Lamjung district in western Nepal. It is connected from Kathmandu by 170 km all weather metallic roads up to Udipur at Dumre-Beshisahar Road. A fair weather road from Udipur to Hile passes near by the headworks site (12 km). Initial Environmental Examination (IEE) study was completed and approved from the Ministry of Energy in September 2010. About 50 ropani out of 150 ropani private land needed for different project components have been purchased. The negotiations for the purchase of rest of private land are on the process and planned to complete by February 2014. The generated power will be evacuated to Integrated Nepal Power System (INPS) through a 132 kV single circuit Transmission Line (TL) up to the proposed Udipur Hub of Nepal Electricity Authority (NEA). Length of TL will be 1.2 km.

The connection agreement with the Grid Department of NEA for the power evacuation was concluded on 2067/03/23 (July 7,2010). The company acquired generation license in July 7, 2011 from the ministry of Energy for the period of 35 years including one year for Power Purchase Agreement and financial closure and another four years of construction period.

Facility agreement to provide Term Loan of amount NPR 3,170 million, 75% of total project cost including IDC, NPR 4,235 million, was concluded with Bank Consortium led by Prime Commercial Bank Ltd. on 7 November 2013.Financial progress up to July, 2019 is NPR 3,002 million (70.89%).HPPL has completed the process of IPO after allotting equity shares worth NPR 319.625 million (30% of equity capital NPR 1, 065 million) to general public including project effected area people and company employees in Shrawan 2074. The public shares of HPPL have been listed in Nepal Stock Exchange & being trading in Secondary Market.

The Power Purchase Agreement (PPA) between the company and Nepal Electricity Authority (NEA) was concluded for the period of 34 years (including 4 years for construction) on June 15, 2012 @ NRs. 8.40/kWh for dry energy and NRs. 4.80/ kWh for wet energy and will be escalated @ 3% (compound) for nine years. 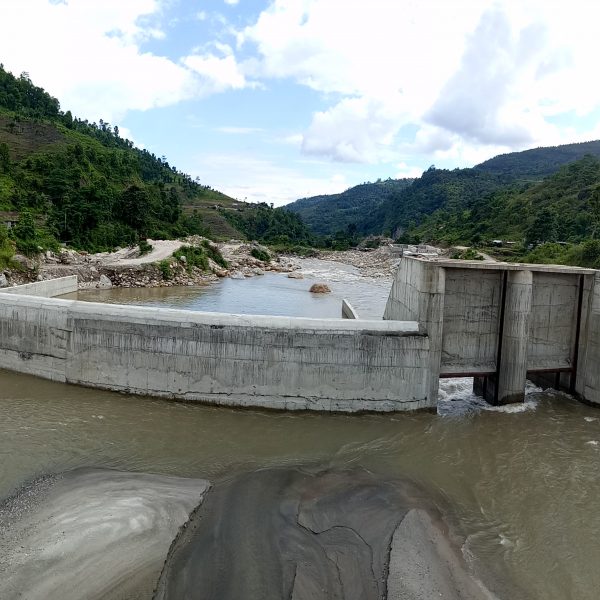 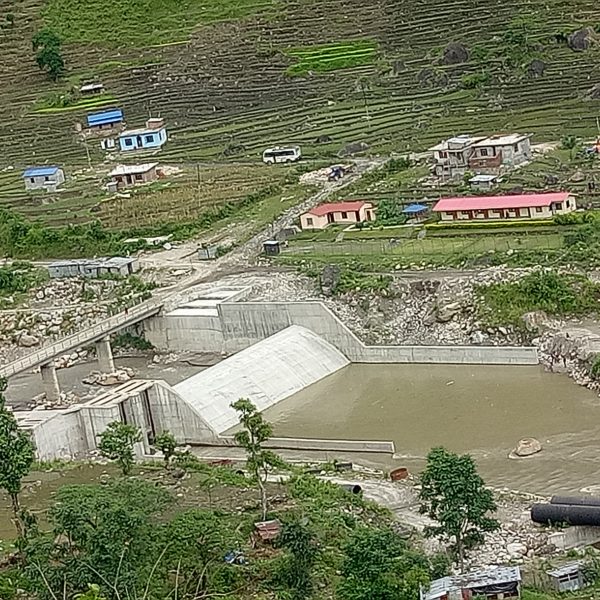 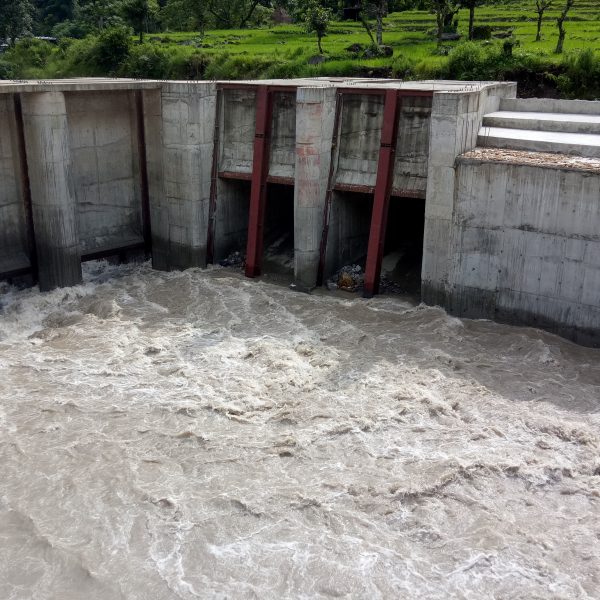 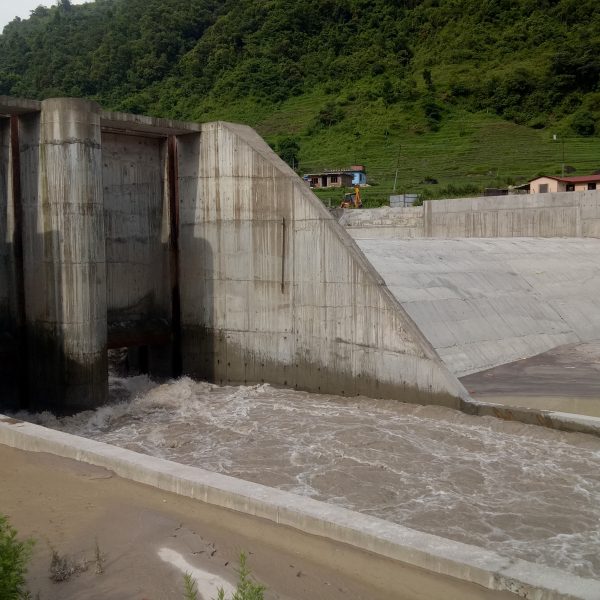 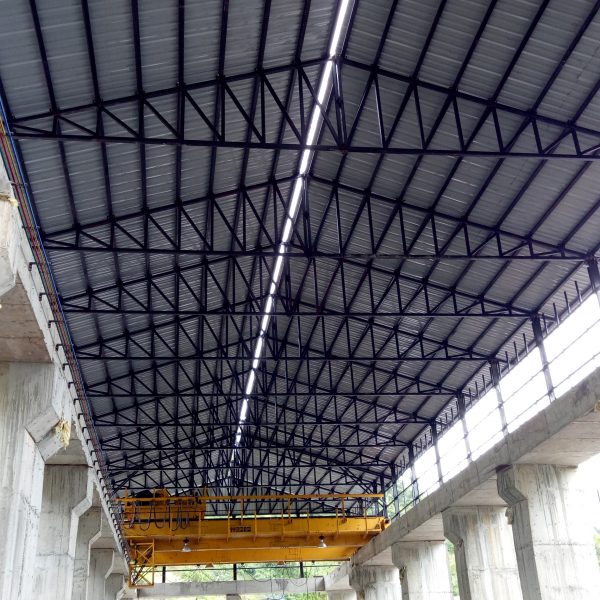 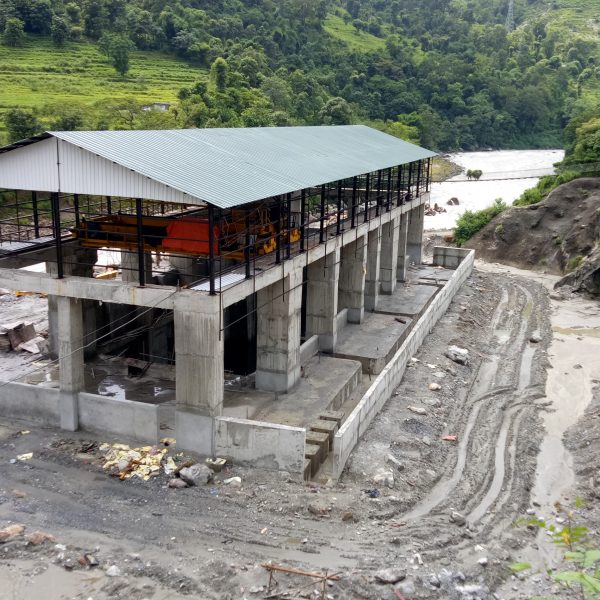 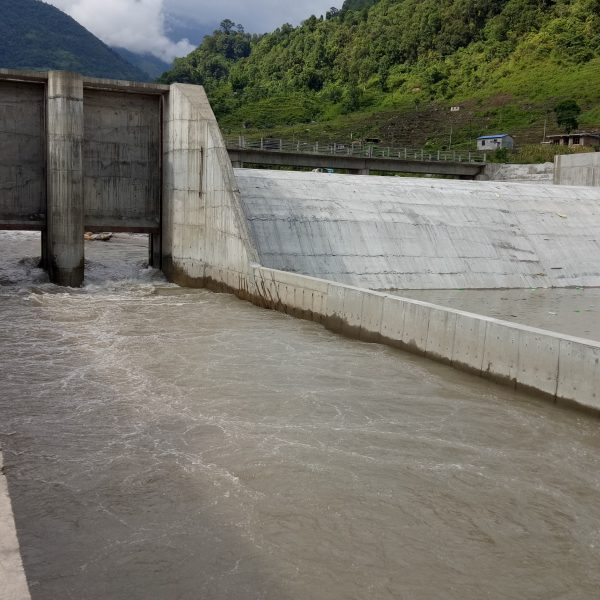 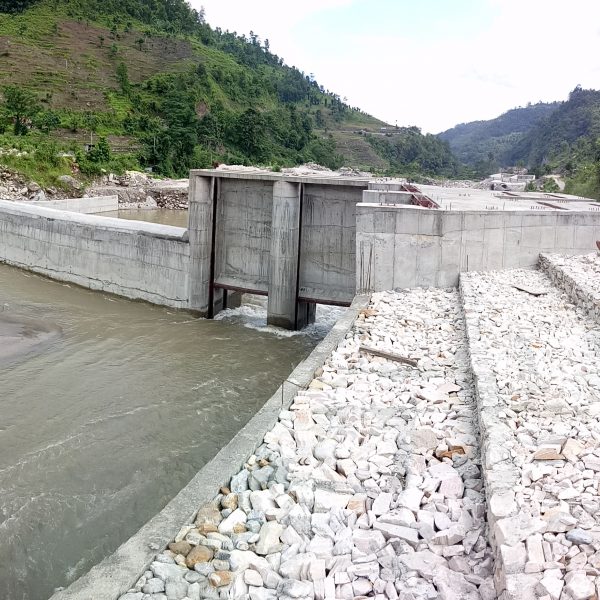 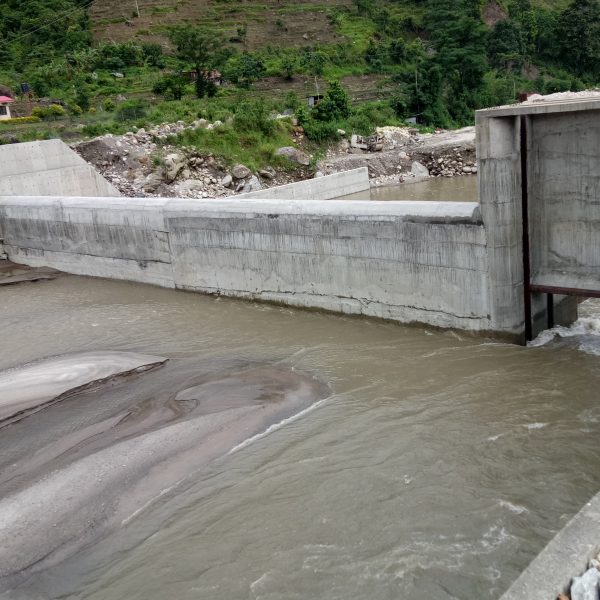 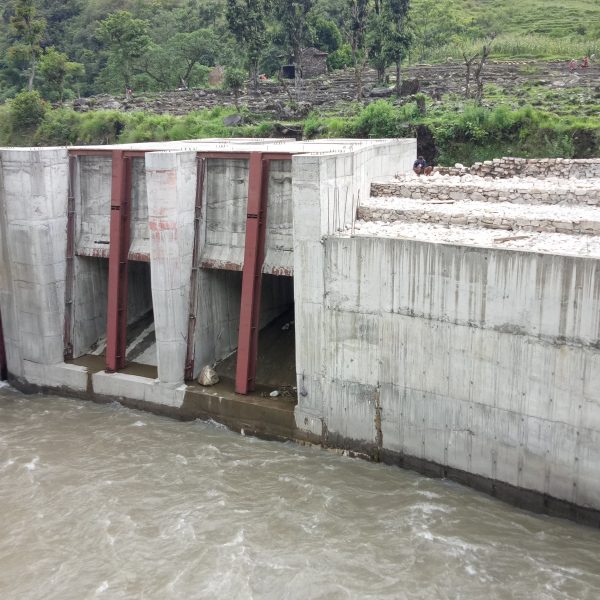 Salient Features of the Project: